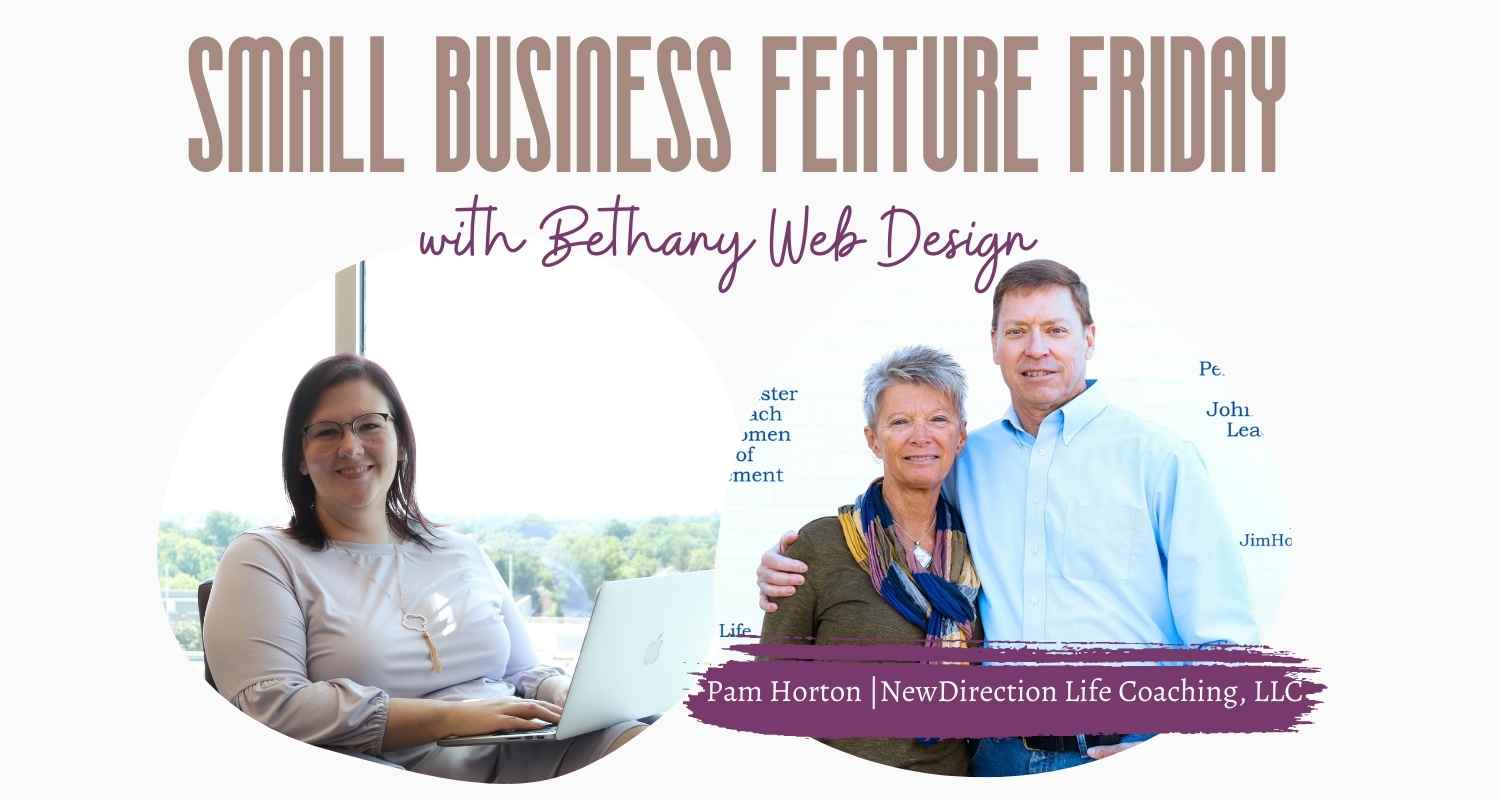 What’s your elevator pitch – a glance of your business in 60 seconds.

I used to be an uptight, stressed out, control freak. Not any more. I encourage women to move positively forward, empowering them to calm their chaos and discover peaceful productivity. Together we will look at how things are going now, your plans for the future, and ways to get you there. If you have stress, we should talk. 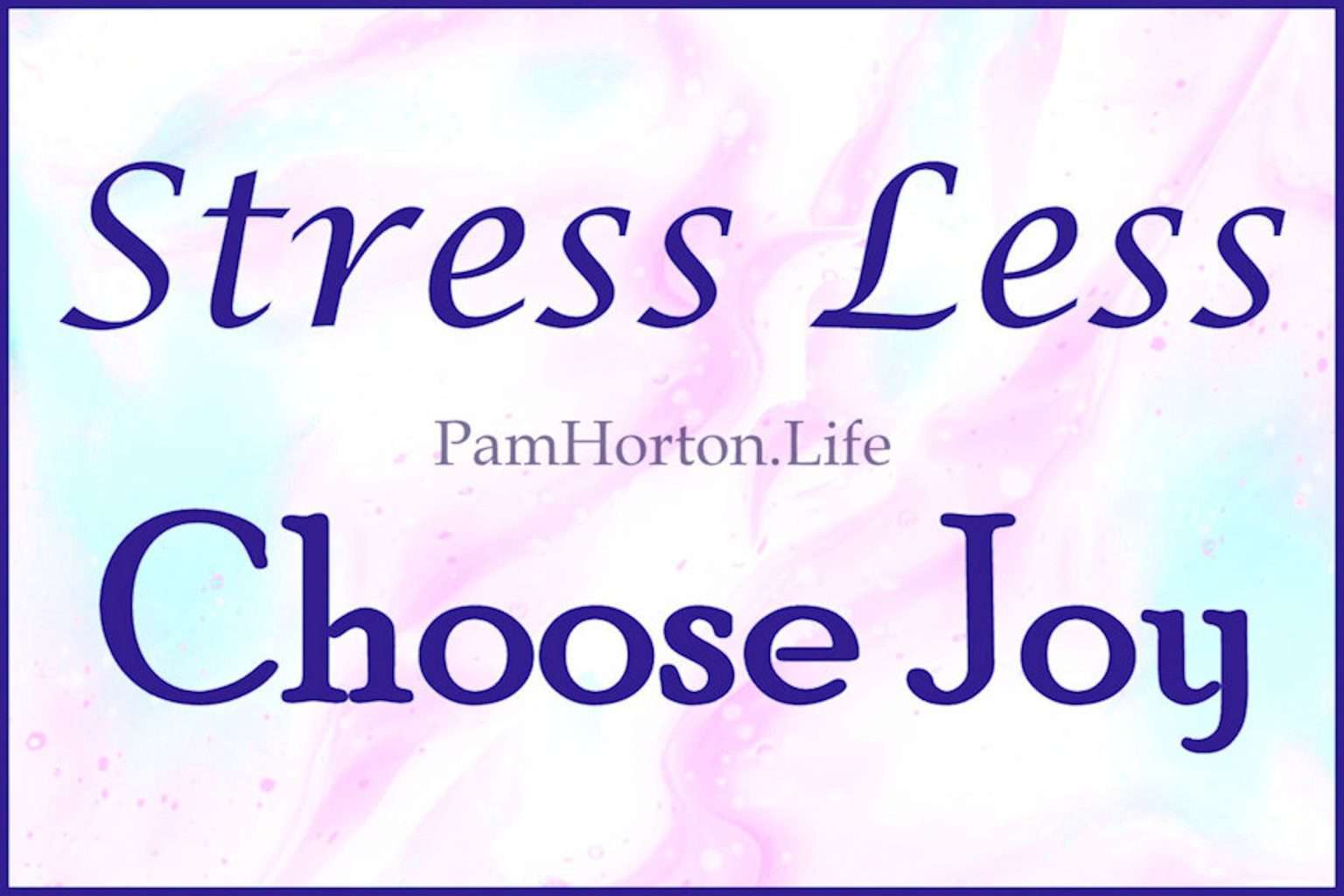 How did your business get started?

I used to work as an assistant in special education classrooms. When my youngest graduated high school, I decided it was time to get out of four walls and help more people move positively forward. 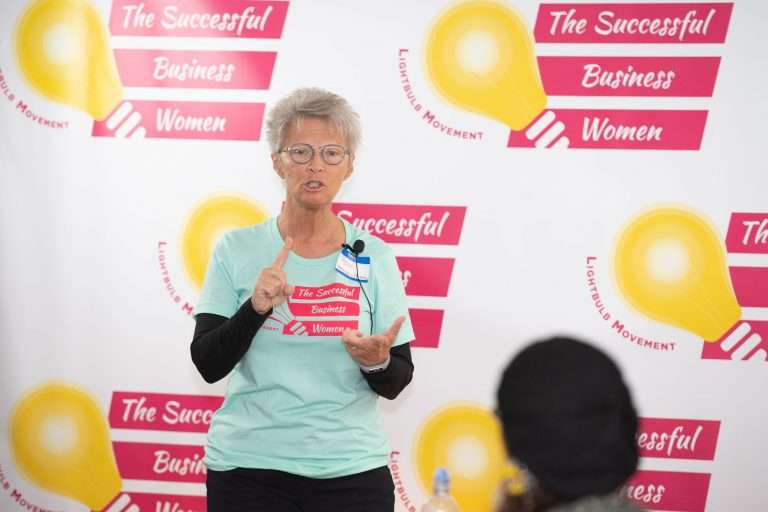 What was your biggest startup challenge? What steps did you take to overcome it? What did you learn?

I originally started as me, Pam Horton. Then my husband had a job change and decided to join me in the coaching business. We became NewDirection Life Coaching. Then, we relocated so we had to try to get things up and running in an area where we knew no one. I did a lot of networking, started taking speaking engagements and became very active on social media sites. I have to tell you, a fairly new networking group, The Successful Business Women, has taken off like gangbusters and the members have embraced me. Business is picking up. I learned you need to network with people who “get” you, understand what you are doing, where your dreams are going, and can help you get there. 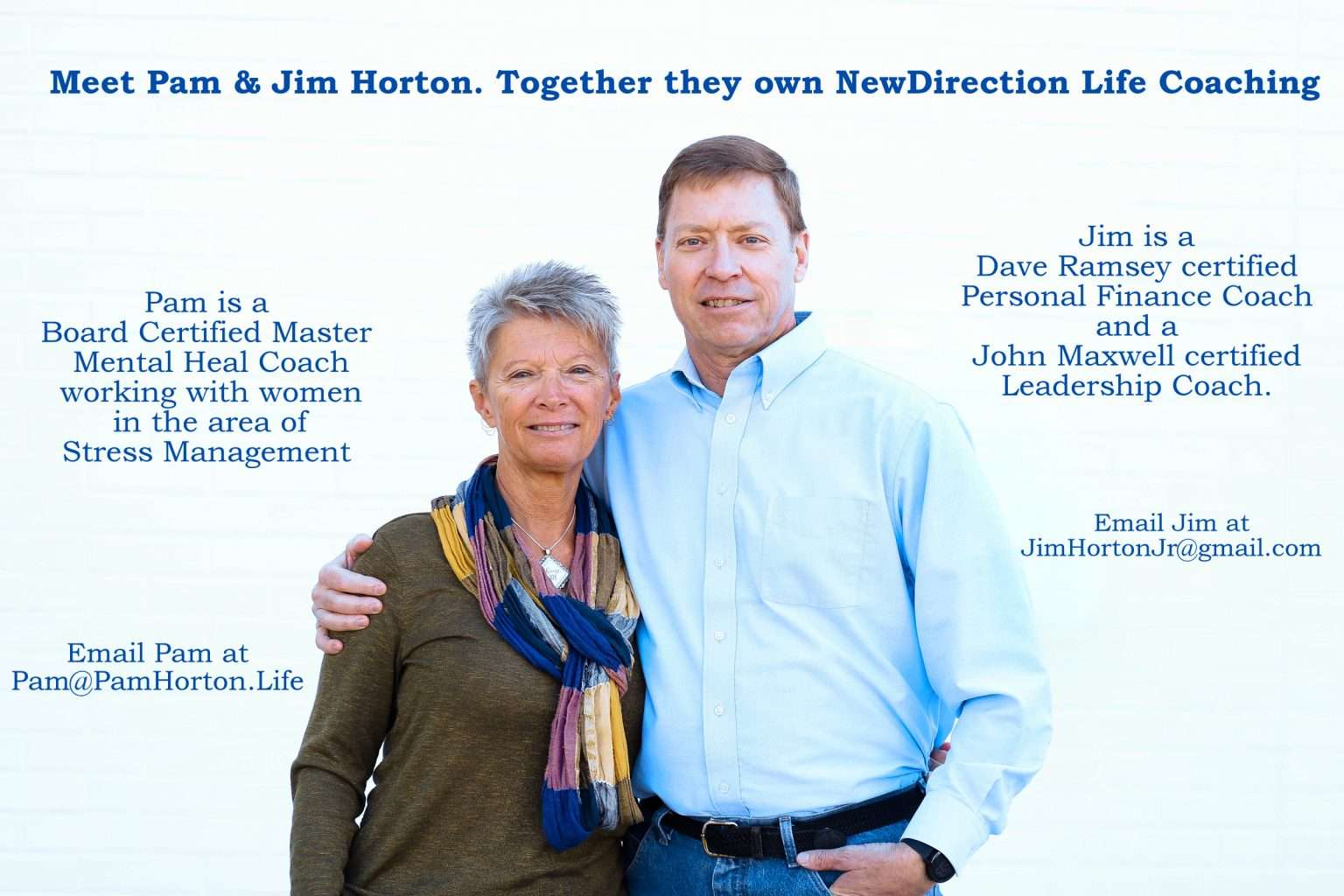 How does your business benefit the community?

My husband and I have a very diverse background. We both have military families, and our son is a veteran. We have a non-verbal, autistic grandson, and we have moved a lot. Our experiences speak to many different people. As a business, we volunteer through the SBW group to reach out into the community and assist others.

I did a survey, of local teachers, and discovered the biggest stressors for most people are… time and money. Jim and I work with people around both of those things. Our company allows the members of the community to #StressLess and #ChooseJoy, making life better for everyone.

This is a classic… When people ask me “What’s up?” I always respond, “The sky.” It’s an answer they aren’t expecting, so it takes them a second or two to get it, but they always chuckle (or maybe roll their eyes). Haha.

Check out Other Small Businesses

Other small businesses can be found on our Small Business Spotlight. 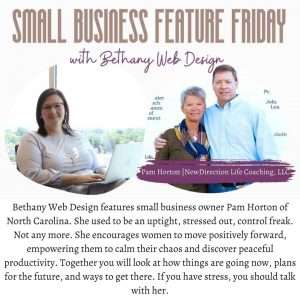 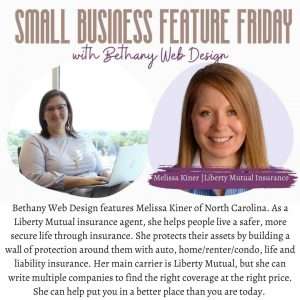 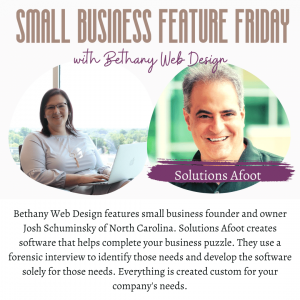 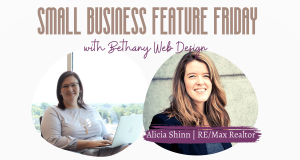